Teen Being Charged As An Adult In Washington County Double-Homicide 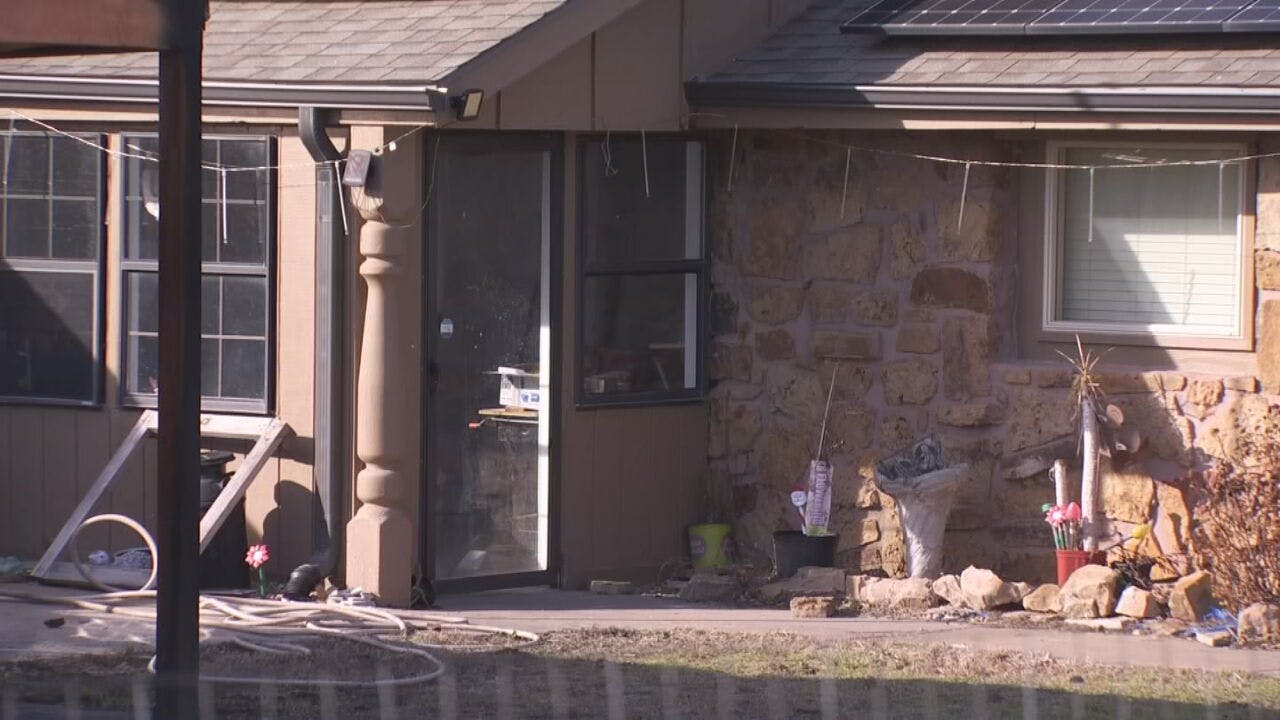 The 17-year-old girl accused of murdering her adopted grandparents with the help of another man has been identified by Washington County.

Investigators say Heidi Dutton is being charged as an adult with 2 counts of first-degree murder, 2 counts of desecration of a corpse, and one count of conspiracy. She and Lucas Walker are accused of killing Dutton's grandparents Larry and Deborah Dutton at their home on December 19 and burying their bodies in the backyard.

With help from OSBI, investigators found the two victims’ bodies on Sunday, Jan. 22. Investigators believe the two suspects had been living at the house since the murders. Since Walker is Native American, the FBI is now involved in the case. Investigators are still working to determine a motive.