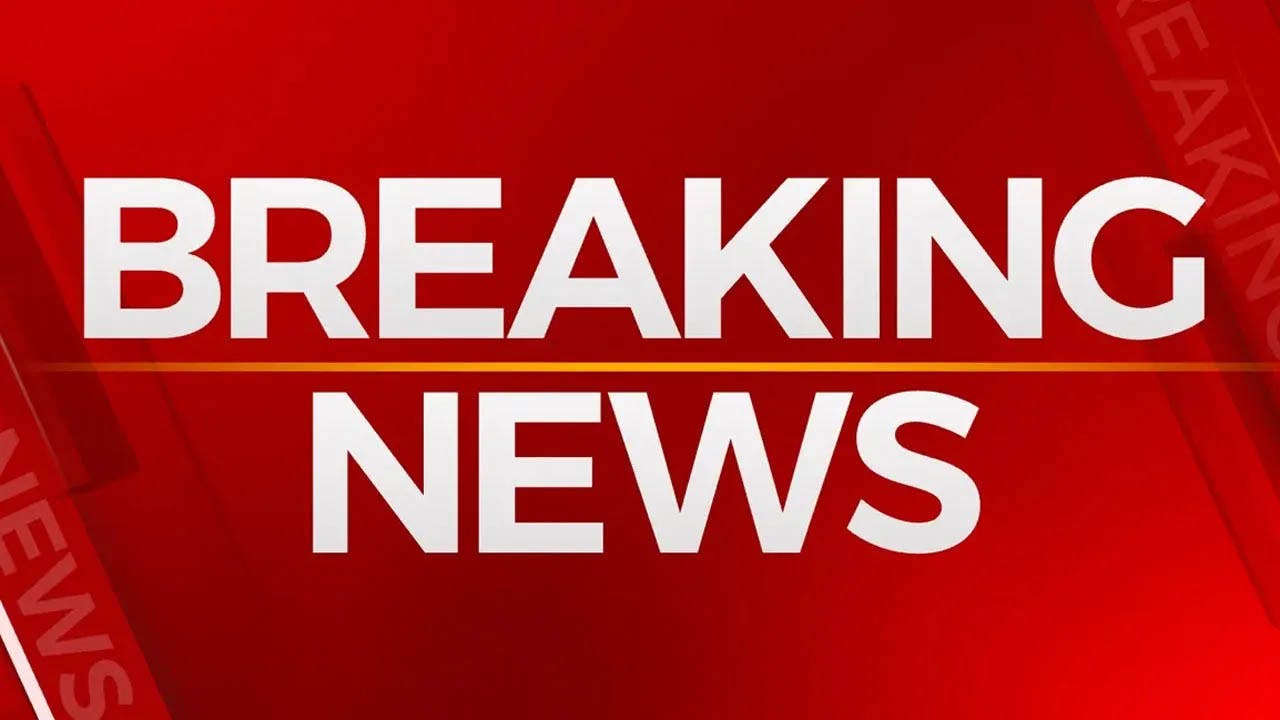 Tulsa police have issued warrants for two suspects wanted for the murder of a Tulsa man on Tuesday.

Norwood was found dead by a neighbor in his apartment on Tuesday afternoon.

Police say both Graham and Crawford are in custody after being arrested on other charges by the Little Elm, Texas Police Department on Thursday.

Authorities say the investigation is ongoing.