Big 12 Presidents To Meet For Possible Discussion Regarding OU, Texas Departure From Conference 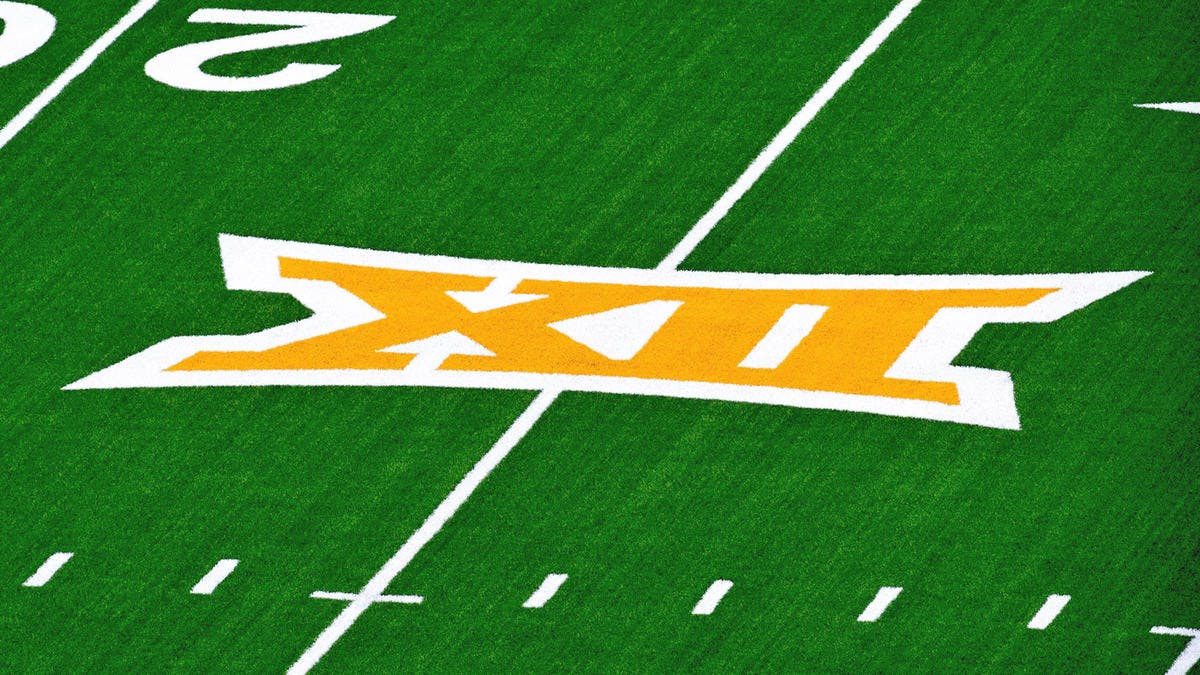 The SEC presidents are meeting on Thursday and will likely discuss the possibility of expansion, and now several Big 12 leaders are following suit. CBS Sports' Dennis Dodd reports that Big 12 athletic directors and CEOs will meet at 5 p.m. CT specifically to discuss the news that Oklahoma and Texas could be departing the league.

At this point, it's clear that wheels are spinning on this story faster than a the wheels on a Formula 1 car. It's a fair assumption that, if Texas and Oklahoma are involved, that they will be peppered with questions from their peers. If they aren't, expect multiple plans to save the conference to be developed.

This is a developing story update. The original story can be found below.

A report Wednesday afternoon that OU and Texas have approached officials about joining the Southeastern Conference created quite the buzz, but as of yet no confirmations -- and no denials.

Houston Chronicle reporter Brent Zwerneman broke the story early Wednesday afternoon, and by late afternoon, we had statements from both the University of Oklahoma and Oklahoma State University.

An OU spokesperson said in a statement: "The college athletics landscape is shifting constantly. We don't address every anonymous rumor."

An OSU spokesperson said in a statement: "We have heard unconfirmed reports that OU and UT approached Southeastern Conference officials about joining the SEC. We are gathering information and will monitor closely. If true, we would be gravely disappointed. While we place a premium on history, loyalty and trust, be assured, we will aggressively defend and advance what is best for Oklahoma State and our strong athletic program, which continues to excel in the Big 12 and nationally."

This is a developing story, and we'll have more on it tonight on News 9 and News On 6.