3 Cowboys Takeaways: Honoring A Great Brought Out Some Great From Both Sides Of The Ball 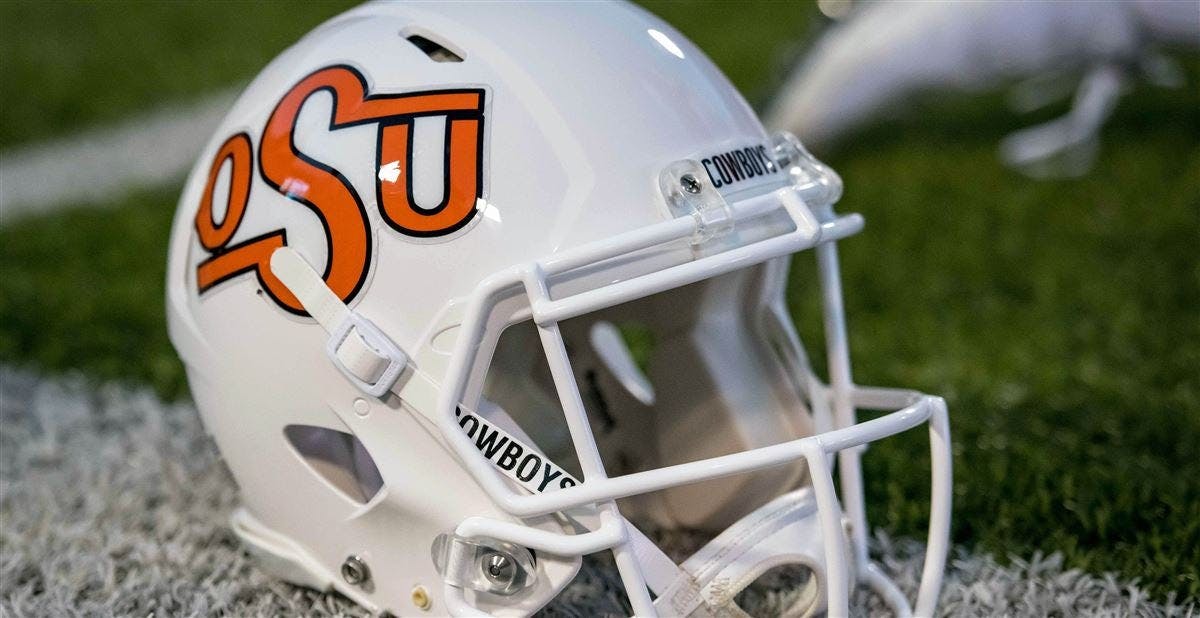 It’s nice to start the conference with a victory. In a year of uncertainty, the surety of a victory is like sweet, sweet music.

Freshman Shane Illingworth got the start today as Oklahoma State honored the past in legendary Cowboy Thurman Thomas.

Not the smoothest game, and there are still some kinks to work out, but the Cowboys shook off the sluggish start against TU last week.

Whether it was fresh (and nostalgic) jerseys, the reminder of program greats, or just the excitement to be on the field in 2020, it was a team that felt a little more alive today.

Sometimes, a little look in the rearview mirror can be a good thing.

Cowboy legend Thurman Thomas was honored as the first inductee to the Ring of Honor. And the current Cowboys were feeling the legacy. 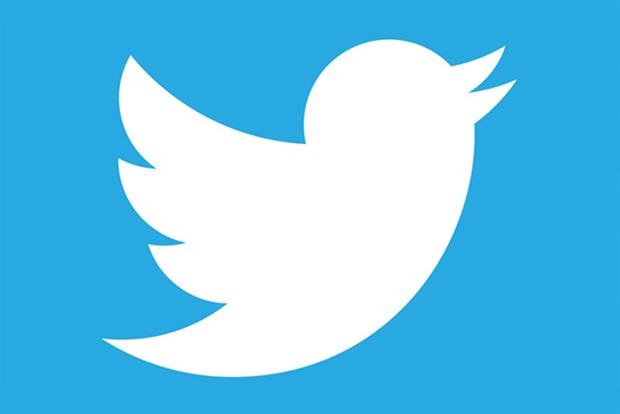 The all-white uniforms paid homage to the 1987 Sun Bowl, Thomas’ final game, where they also beat West Virginia. The pokes clearly channeled the energy of Thomas, with drive, grit and a determination to win.

In those In those ‘iced out jerseys,’ the Canadian star put the icing on the cake.

Second Takeaway: Both Sides Of The Ball Put Points On The Board

It felt like Jim Knowles wanted to make a statement.

With a sweet little scoop-and-score and a forced punt on the first possession, the defense made sure to get that done.

The game got close, but the defense continually stepped to the line to make it possible for the offense to do their job, two weeks in a row. The offense woke up a bit after it felt like running through the motions but this felt more like Cowboy football.

Third Takeaway: Glad This Is A Team Sport

A couple mini heart attacks struck as the ball popped out from the arms of Chuba Hubbard.

Shout out to lineman Teven Jenkins for falling back onto the ball – twice.

And with Spencer Sanders dressed for play, but staying on the sidelines, it’s a good thing Shane Illingworth was ready to step in. After the Cowboy defense forced a punt from the Mountaineers on their first possession, Illingworth took a shot down the field, that would end up being incomplete, but made a statement that no matter who was in the pocket, the Pokes were here to play.

When it came to rushing yards, OSU relied on a combination Hubbard, LD Brown and Dezmon Jackson to move the chains. Impact players like Tylan Wallace had a strong but quiet presence, with 6 receptions for 78 yards.

All in all, it’s a good thing we have a team to rely on.