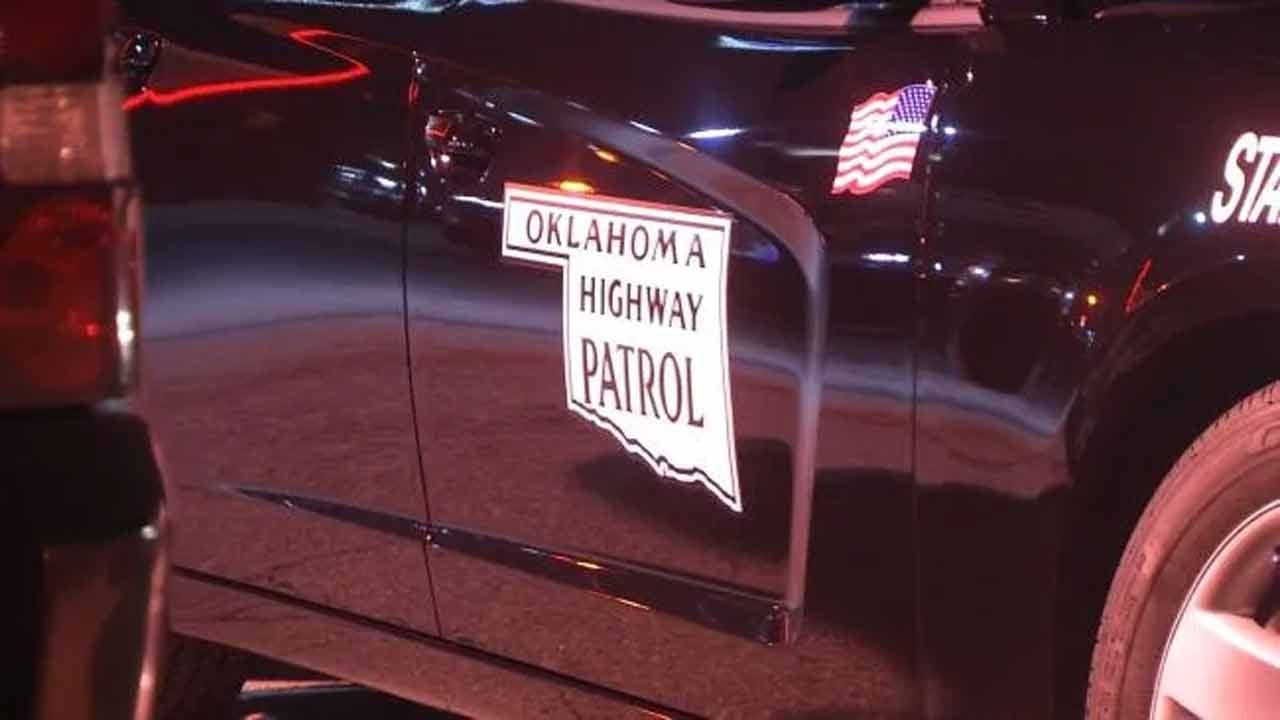 The pursuit ended near the intersection of Garrett's Lake Road and Valley View Road, just north of Interstate 40.

Authorities were after three suspects in a suspected stolen vehicle.

Initially, the driver was arrested and the other two suspects were last seen missing in a cornfield near the intersection.

The other two suspects were apprehended just after 6:30 p.m. Saturday.