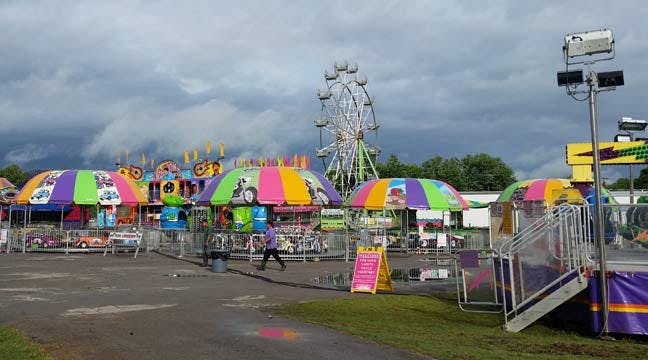 The Broken Arrow Chamber of Commerce announced that the Rooster Days 2020 festival is canceled due to COVID-19 concerns.

The festival was scheduled for September 3rd through the 6th.

Jennifer Conway, President and CEO of the Broken Arrow Chamber of Commerce said “This was not a decision made lightly. It was a hard one. The Broken Arrow Chamber delights in providing an event that brings family, friends and the entire community together for four days of entertainment, food, carnival fun and great vendors in Broken Arrow. However, our primary focus is keeping our community safe to the best of our ability. That includes the festival attendees, Chamber staff, hundreds of volunteers and vendors."

Officials said that although the festival is canceled, the committee is "planning to move forward with the following events:"

Officials said details will be announced later for both events.

Rooster Days is Oklahoma's longest-running festival and is in its 89th year, according to officials.