US Offers No Concessions In Response To Russia On Ukraine 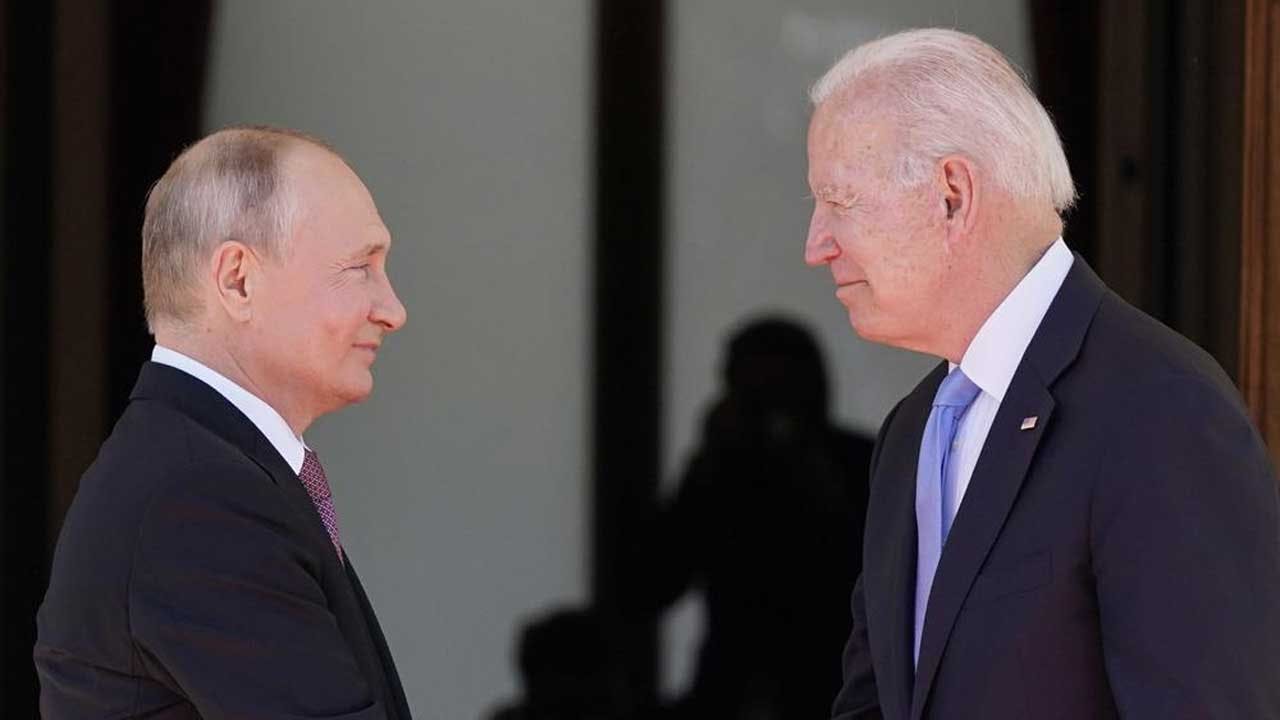 The Biden administration and NATO have told Russia there will be no U.S. or allied concessions on Moscow's main demands to resolve the crisis over Ukraine.

In separate written responses delivered to the Russians, the U.S. and NATO held firm to the alliance's open-door policy for membership, rejected a demand to permanently ban Ukraine from joining, and said allied deployments of troops and military equipment in Eastern Europe are nonnegotiable.

The responses were not unexpected and mirrored what senior U.S. and NATO officials have been saying for weeks.

Nonetheless, the two documents and Russia's eventual reaction to them could determine whether Europe will again be plunged into war.