ODOT To Start 2-Year Construction Project On I-44, Hwy 75 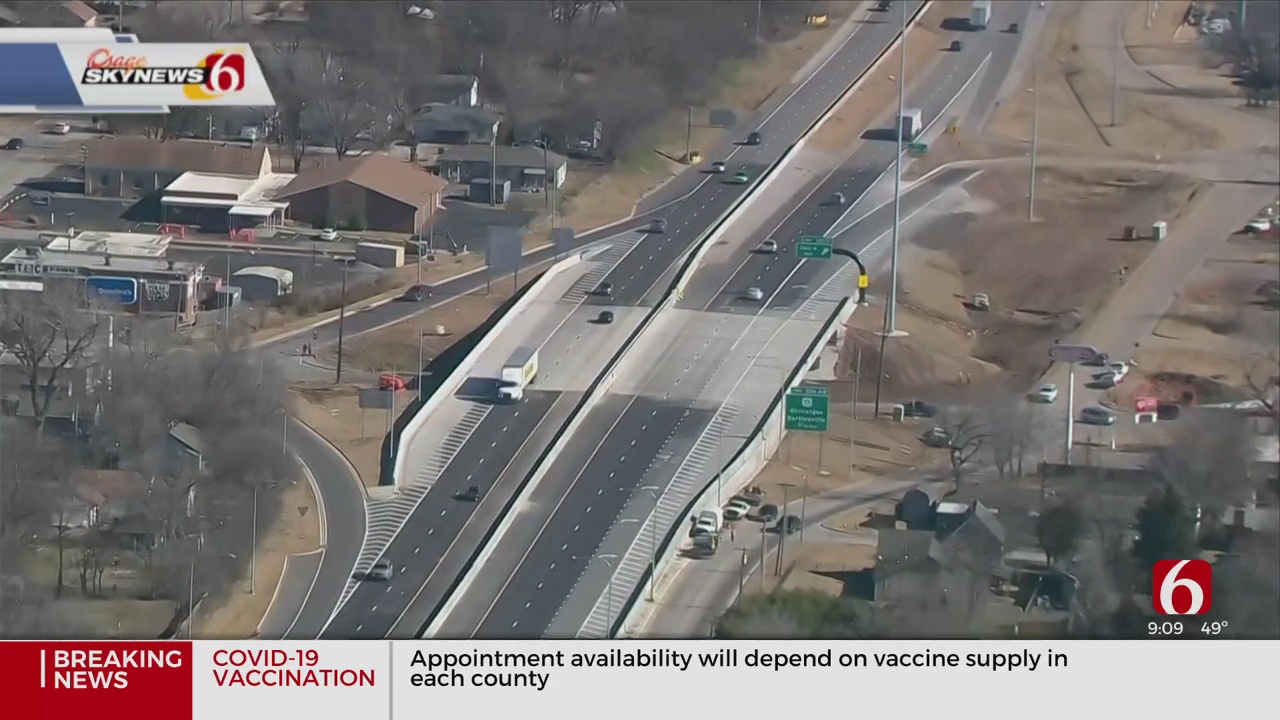 The Oklahoma Department of Transportation will start phase one on a huge construction project on Monday at Interstate 44 and Highway 75.

ODOT said the $90 million project is the single largest contract for highway construction in Tulsa history. It will impact traffic for the next two years.

"It's really frustrating for drivers, as it is right now, but certainly recognizing that once we go in and start making improvements, it will get better," ODOT spokesperson Kenna Mitchell said.

Starting Monday, the renovations will include widening I-44 from four lanes to six lanes from the west side of the Arkansas River bridge to Union Avenue.

The first phase will also replace several bridges and ramps.

The project will cause the highway to shrink down to one lane on certain days while construction crews work.

Mitchell said the improvements will be worth it in the end.

Construction is scheduled to be completed by early 2023, weather permitting.

Mitchell said the best thing drivers can do is be patient and alert.

She warned reckless driving could make it harder for workers to finish the project on time.

"That could lead to crashes that will back up the work zone even further," Mitchell said. "So, in this case, you've got to pay attention to the road and plan ahead.”

More information on the construction project can be found here.