Man Accused Of Assaulting 2, Barricading Self With Their Baby 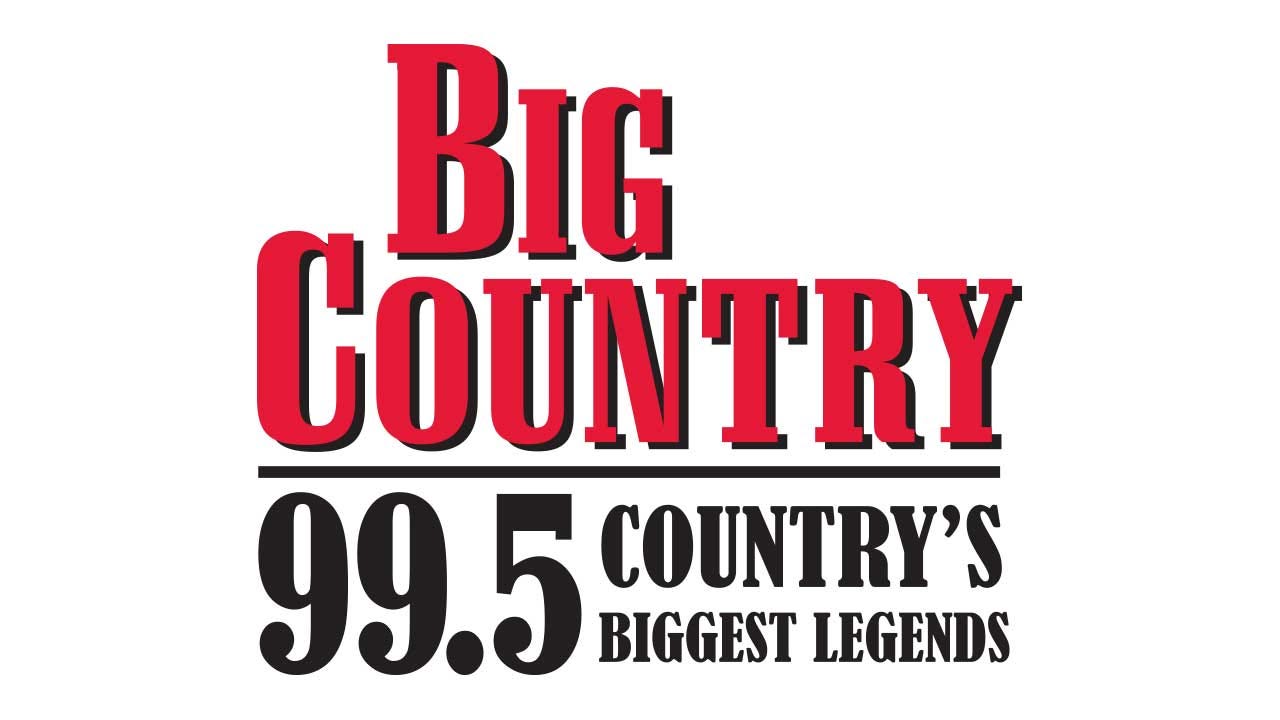 Tulsa Police arrested a man who they said assaulted two people and then barricaded himself in their apartment with their baby.

Arrest records said Cory Fields went into his neighbors’ apartment, claiming he was looking for his gun. Then he attacked both people and tried to push them off the balcony.

Police said he forced them both outside and locked himself inside with their baby. Officers were able to take Fields into custody after speaking with him.

He’s on jail on kidnapping and assault charges.